Why you’re not yourself when you speak another language 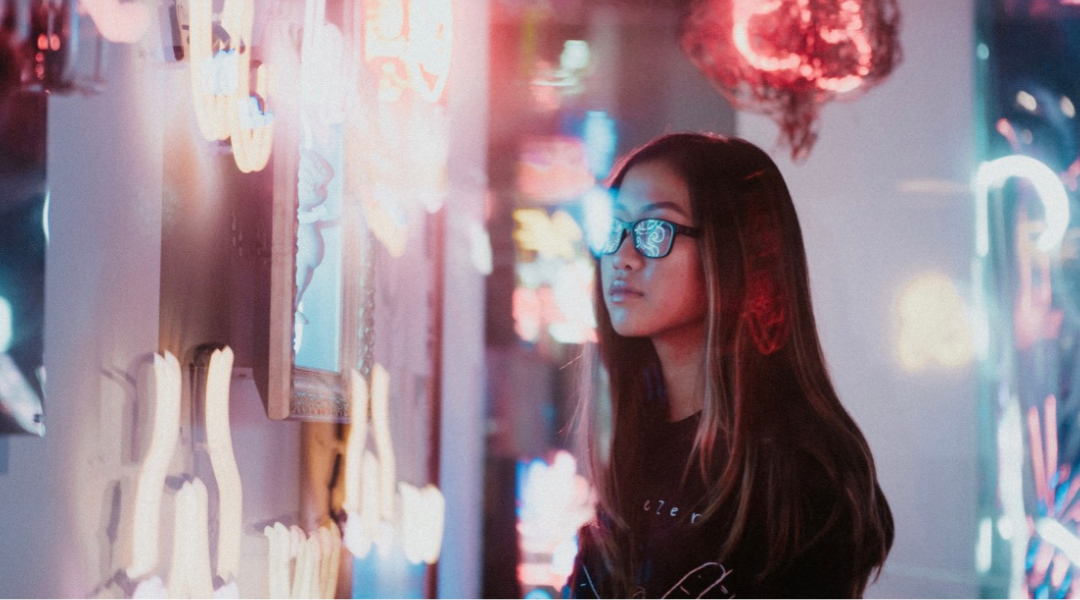 If you’re fluent in another language, and you use it at work, you may have noticed some differences between your attitude when you communicate using your native language (L1) and the way you act when you speak a foreign language (L2 or L3). Why do you get along better with your German clients than with your French ones? Why don’t you feel confident when you speak English?

No, your personality is not changing.

It’s a bit complicated, and the reasons vary from one individual to another. It can depend on your own experience of the language you’ve picked up, but you may also be influenced by a variety of cultural factors. In order to explain the variations in behavior that can occur when speaking another language, we will mostly use examples from the professional life of different people working in the translation industry.

Let’s go back to the start of your relationship with your L2 or L3 (i.e. your non-native languages). According to a study done by Jean-Marc Dewaele and Seiji Nakano from the University of London in 2012, the chronology of acquisition of a language affects directly how you feel when you are using this language. One of the conclusions of the study is that the later in life you become fluent in a language, the less comfortable you feel.

Judith has been TextMaster’s Head of Sales for Germany for a few years now. She comes from Köln and has lived in France for ten years but still feels she is not as confident with French-speaking clients as she is with German speakers. She is under the impression that she loses credibility with French clients or colleagues, because to her, French people are very strict when it comes to their language and not particularly open to the efforts she makes. During a tough negotiation with a client, she once mixed “mitigé”, which means “disappointing” with “mijoté”, which is used to describe stewed food… She laughs about it now, but when it happened she felt that it broke the tough negotiation atmosphere and that she was no longer in control of the situation!

In light of the aforementioned study, it seems that Judith is slightly more vulnerable in French because she learned it in her 20s. Victoria, however, Acolad’s Chief of Marketing, was born in Germany and learned French earlier in life because she spent several years in France as a teenager. She doesn’t feel any difference between speaking French or German, and she is a very confident communicator in both languages!

Depending on your experience

Chronology is not the only factor that has an impact on the way you act when switching from one language to another. The study conducted by Jean-Marc Dewaele and Seiji Nakano also that context plays a large role because the language you speak is influenced by the context in which you learned it.

A study conducted by Nairan Ramirez Esparza in 2006, who was then an assistant professor of social psychology at the University of Connecticut, explored the importance of context. In one of NairanRamirez Esparza’s studies, Mexican-Americans had to take a personality test in both English and Spanish. The study showed that when it comes to describing themselves in English, they described their personal goals and career plans while they focused more on their friends and families in their Spanish descriptions. The reason might be because Spanish is the language they use during family gatherings while English is used at school and at work.

According to Nairan Ramirez Esparza, “The language cannot be separated from the cultural values of that language”. Using the example of the Mexican-Americans who participated in this study, the way they presented themselves was also influenced by the cultural values of each country since America is known for having a more individualistic culture than Mexico. It seems that when you are speaking another language, you are also influenced by your perception of the culture.

When you’re learning a language by being immersed in the country or in the culture, you tend to adopt the same habits and even sometimes mimic the same reactions. It’s not always easy to dissociate the words from !

For instance, David, an American developer living in Paris, has noticed that he complains more and shows more exasperation when speaking in French. Why? Because he learned French when he moved to Paris, so he picked it up while being immersed in the culture. More than learning the language, he has integrated other habits, and complaining seems to be one of them! David’s personality is not changing, he is simply doing what he learned to do!

You may also choose to react in way to what you are seeing. Fenne, who comes from the Netherlands and has been working as a Translation Project Manager at TextMaster, thinks that when it comes to work, French people are way too formal when they interact with each other. It has always seemed like a waste of time and energy to her, so she decided to go against the grain. When speaking or writing in French, she prefers to be very direct and adopt a laid-back attitude that she doesn’t necessarily adopt when she’s speaking in Dutch. To her French team, she’s a very direct girl, to other Dutchies, not particularly!

As explained previously, a language comes with its culture and its habits. When you are switching from one language to another, you tend to adapt to the language’s culture and norms… Or not! For various reasons, it is possible that you are keeping the norms and habits of your native language while speaking one of the languages you have learned. Or vice-versa. That’s another reason why you don’t always send the right message.

Let’s use the example of “” and “” in French. In most languages, there is no differentiation between the formal and informal “you”. In certain languages such as Spanish, this distinction (“” versus “”) exists but is only used in very special situations. For example, if you are talking to the king of Spain, you would use the very formal “”. However, in French, it is pretty common to use the formal form of address, and that cultural difference can result in confusion. When French people express themselves in Spanish, they often apply the French norm by using the formal “you” () to new people they meet… which will only lead to a very awkward moment!

For this article, we have interviewed ten people who use their L2 or L3 every day at work. Nine of them confirm that they realize they give a different impression of themselves when they are not speaking their native language, except Victoria, who has grown up as a bilingual teen. All of them are under the impression that they are mostly influenced by their personal experience of the language rather than by the culture of the said language. They do realize that speaking another language goes beyond the words.

The attitudes, the feelings you express, and your cultural perceptions contribute to the impression that your personality changes when you speak another language. You do change the way you express yourself, and you may not always be completely in control of the image you convey, but your personality is not actually changing. If you’re not confident in a language, your interlocutors may perceive you as a very humble or unsure person: they only see the version of you that you present in this language!