Being a Sworn Translator: Everything You Need to Know 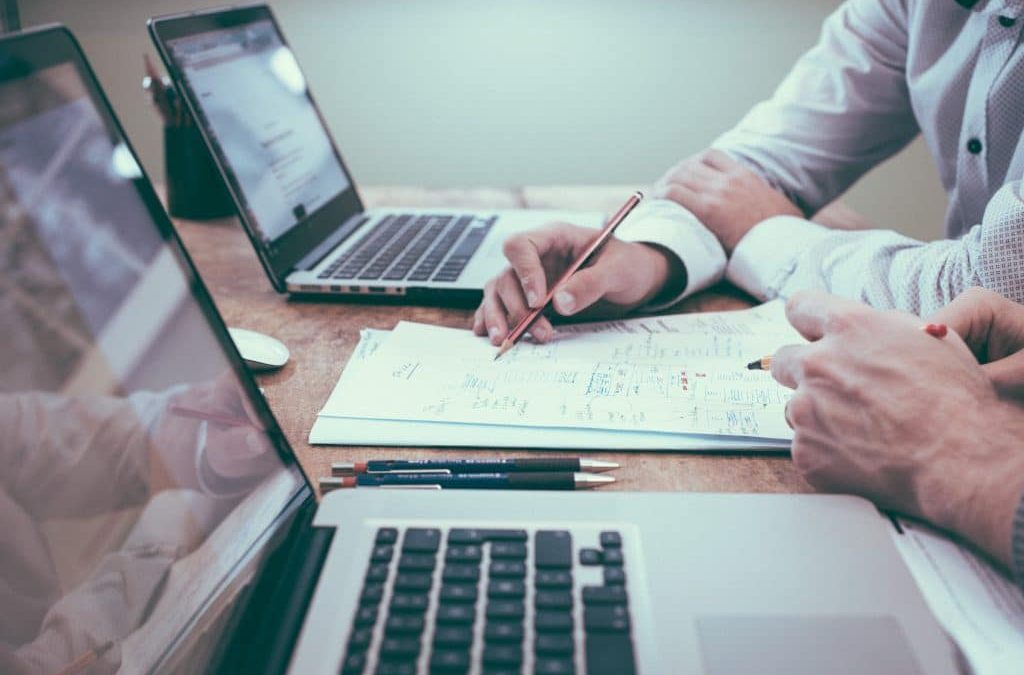 Today, with Acolad Community we will find out what a sworn translator is and how to become one:

What are the differences between a sworn translator, a certified translator and a linguist?

A sworn translator – also known as a court-approved, or expert translator) can provide a translation of any official document for companies and private individuals, such as a degree, an official copy from a chamber of commerce and industry, verdicts, summonses, notarised documents, customs documents, etc.

The linguist is not necessarily a translator; this word refers to any person who studied a language and uses it to provide language services, such as interpreting or language training. 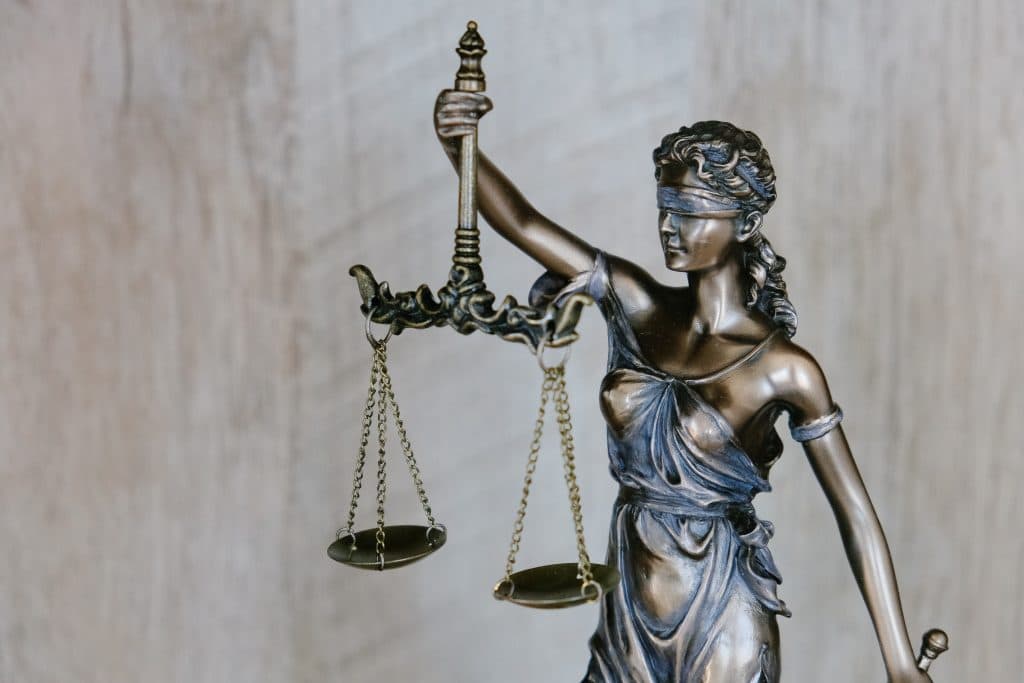 Are there courses to prepare for a sworn translation exam?

There is no precise course available if you want to become a sworn translator. Moreover, the legal and academic systems vary in every country. However, before you begin preparing your application, you need to meet the same conditions as if you wanted to be join an association of translators, i.e. a degree in translation and/or five years of professional experience.

In other countries, in the Netherlands for example, there are various training courses on offer to become a sworn translator, like the Zuyd Hogeschool, in Maastricht, which is a full-time professional training course that takes several years to become a sworn translator and interpreter. There are also plenty of training institutes offering part-time courses and/or distance-learning programmes, like the Foundation ITV School of Interpreters & Translators (ITV Hogeschool voor tolken en vertalen) and the Stichting Instituut van Gerechtstolken en -Vertalers (SIVG). 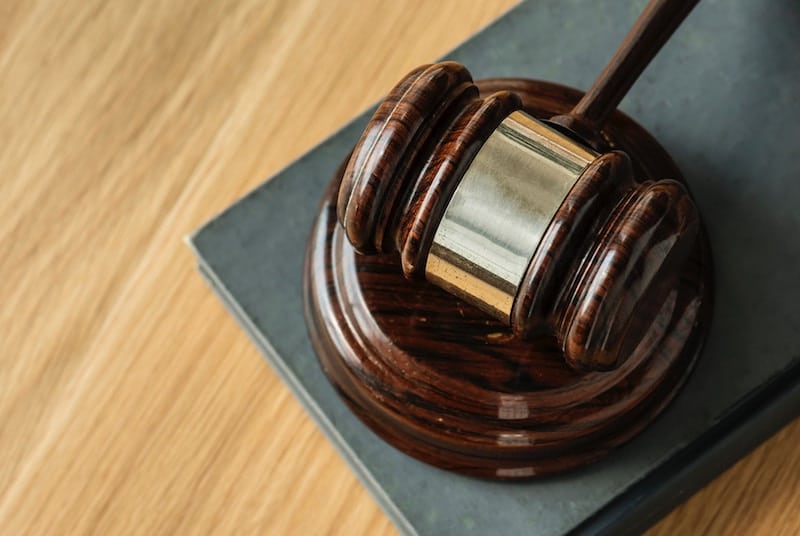 Is it better to do sworn translation as a freelance or in an agency?

The answer completely depends on the translator’s preferences. A sworn translator working in a translation agency benefits from the same advantages as any translator: a reliable source of income, a constant workflow, a pension plan, as well as contacts with colleagues.

If a sworn translator chooses to be self-employed, they organise their own timetable according to their working pace. However, they must be careful to avoid becoming isolated if working from home.

Sworn translator status is much sought-after, but only a few applications are approved among the massive number submitted every year. If you would like to try your luck, it’s worth continuing to look for “non-sworn” work rather than putting all your eggs into the sworn translation basket!