In the Life of a Freelance Interpreter #1 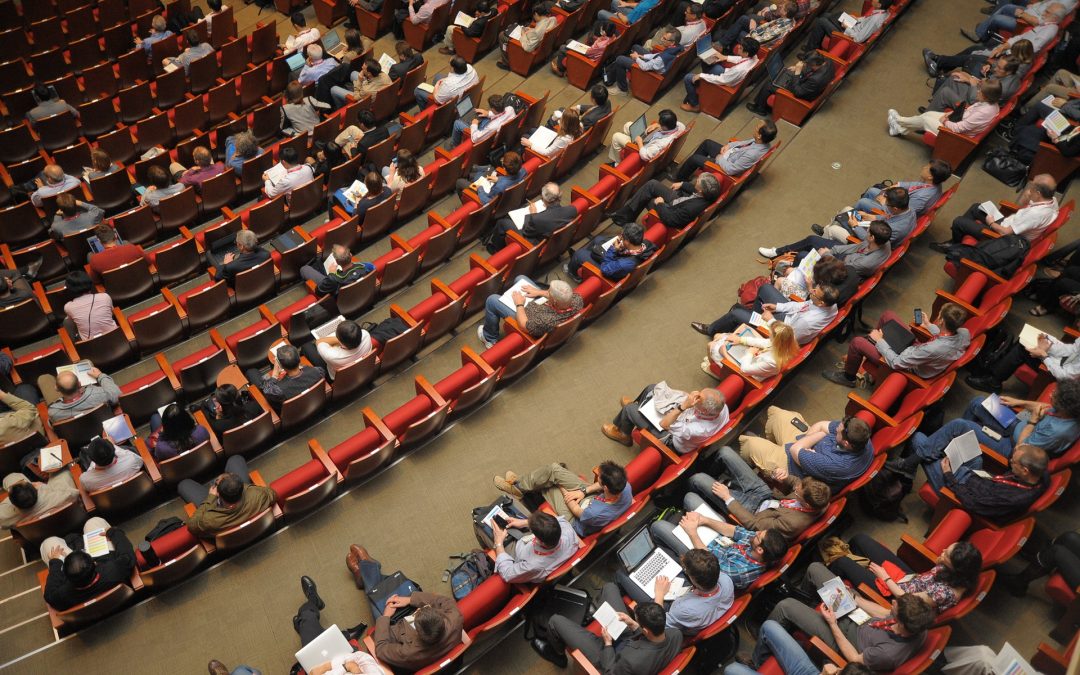 Contrary to popular belief, interpreters don’t only work for the European Parliament or the UN! The vast majority of interpreters around the world work as freelancers. They build bridges between two different cultures, and like translators, they are quick-witted and play with words. The only difference is that they do live or consecutive interpreting.

The Acolad Community met freelance interpreters to talk about the most essential aspects of a freelance interpreter’s life and debunk misconceptions about interpreting. For this first chapter, let’s meet Margriet, who used to be an interpreter from French to Dutch. She worked for government institutions, especially for the Nationale Politie (Dutch Police Force) and the Belastingdienst (Dutch Tax Authorities).

How long have you been an interpreter for? Do you have one specialty or more than one, and what is your language pair?

I am Margriet and I was an interpreter from 1991 to 2009. I am also a sworn translator at the International Criminal Court in The Hague and for other courts in the Netherlands. I am specialized in the legal and medical fields and I also have knowledge of finance and accountancy. Dutch is my mother tongue and I translate from French.

How did you become an interpreter and what are the different ways of becoming one?

What are the most tenacious clichés about interpreting? How do you debunk them?

In The Netherlands interpreting is quite a prestigious job, so people often think that the interpreter knows everything about their source language. For specialised fields (i.e., cranes), I have to explain that technical terms are not necessarily part of the interpreter’s vocabulary, at least at the beginning.

Have you worked for any other institutions than the Nationale Politie and the Belastingdienst? Were they also in the government sector?

I began working at the International Criminal Court in The Hague, then in other courts (which I’m still working for today). Thanks to these contacts, I have worked for various departments in the national police force, as well as for the Koninklijke Marechaussee (Royal Netherlands Military Constabulary).

For 17 years I worked for the French Office for the Right of Political Asylum, which deals with asylum applications. I mostly worked for government agencies and for the Dutch Anti-Fraud Agency, the Fiscale inlichtingen- en opsporingsdienst. Apart from government institutions, I have worked for the Port of Rotterdam, for the pharmaceutical industry and several general practitioners. 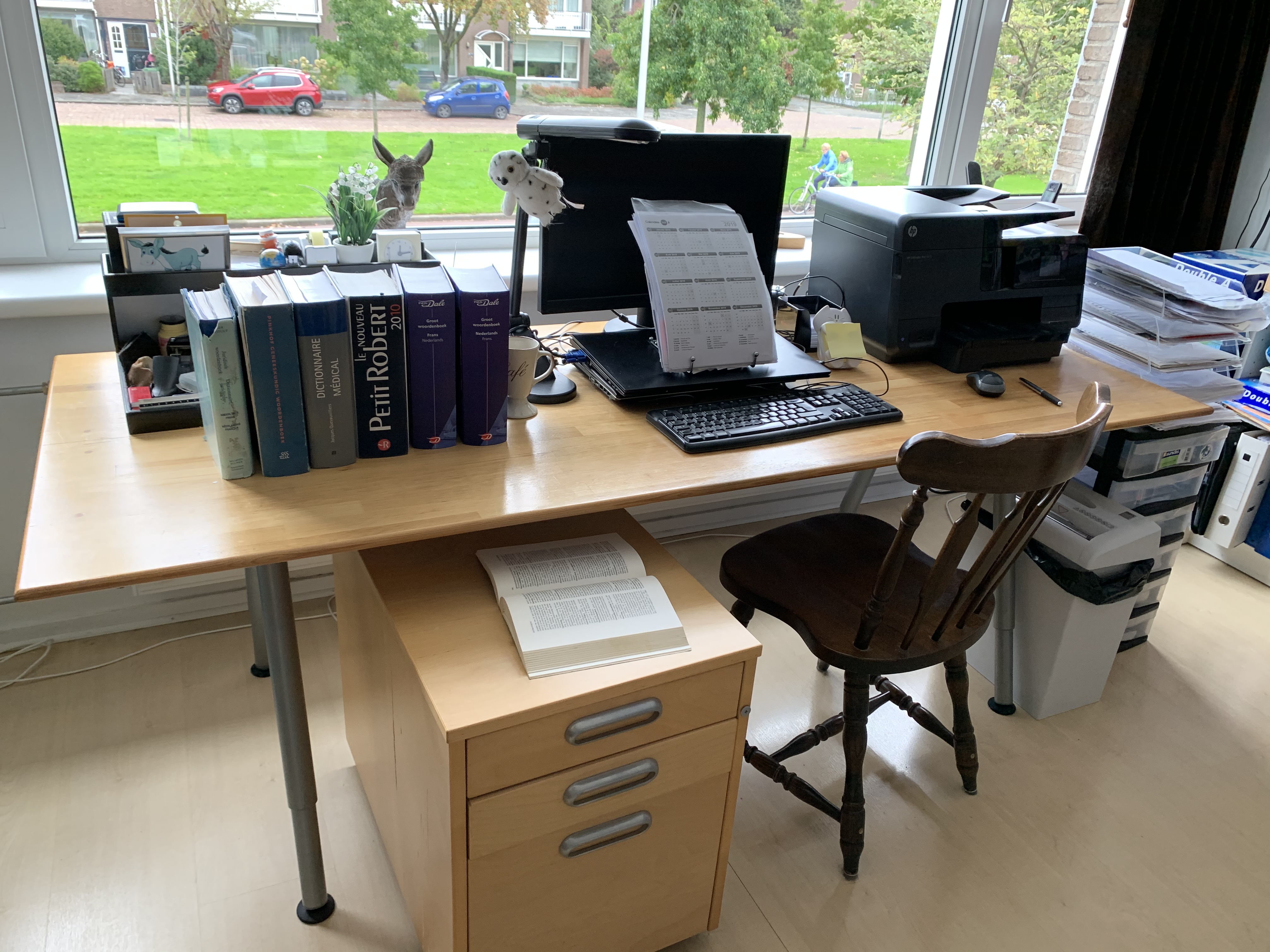 What do you like most about being an interpreter?

What I like about being an interpreter is the contact with non-Dutch speaking people from different cultures. For example, French culture is very different from Dutch culture. I’ve learnt a lot about the cultures of different French-speaking African countries, thanks to these contacts.

For me interpreting is the most beautiful job in the world because we can help people who can’t understand each other to communicate with each other, and our work makes a difference during these exchanges. For instance, I helped a Dutch woman who underwent medical examinations in France. She needed surgery, so I translated her medical documentation quickly which meant she was treated within 3 days.

What would you say are the advantages and disadvantages of being a freelance interpreter?

What is good about being a freelance interpreter is that you create your own schedule. If a task doesn’t match your specialized skills you have the right  to turn it down.

What I like less is interpreting via the telephone: it’s more complicated, because you can’t see either the French speaker (or the person doing his/her best to speak in French), or the Dutch speaker (judge, police officer, etc.).

The thing I hate most is when someone treats me like a translation machine and not a human being putting her skills and knowledge at the disposal of another human being. It happens sometimes, but fortunately it’s not often the case. 😉

How do you find contacts (colleagues, clients) and expand your network?

It depends on what you want. Being a freelancer can be  quite a lonely and isolating job. I became a member of an interpreter and translator network, in which we help each other by giving advice on matters we experience in interpreting. I regularly meet colleagues working in French and also in other languages.

Sworn interpreters are added to the court’s official interpreter list so once I became a sworn translator, I quickly found work. The Ministerie van Justitie en Veiligheid (Ministry of Justice & Security) needed interpreters in French for asylum applications. The International Criminal Court in The Hague also asked me to do interpreting and translating, followed by the Dutch Police Force, thanks to the International Court. Within a few years I had so many contacts that I was working full time or even more than full-time.

If you had to give one piece of advice to young interpreters (freelance or not), what would it be?

To become sworn interpreters by taking an oath before the high court, they must have an excellent knowledge of the legal field in their mother tongue and working languages, and they must use appropriate language and style registers too. Unfortunately, they often don’t have this thorough knowledge, so I advise every interpreter and translator to do internships with the court’s clerk and/or with the police, and read a lot of fines, verdicts, requests and legal remedies, in order to obtain a good knowledge of the legal field’s specific terms. 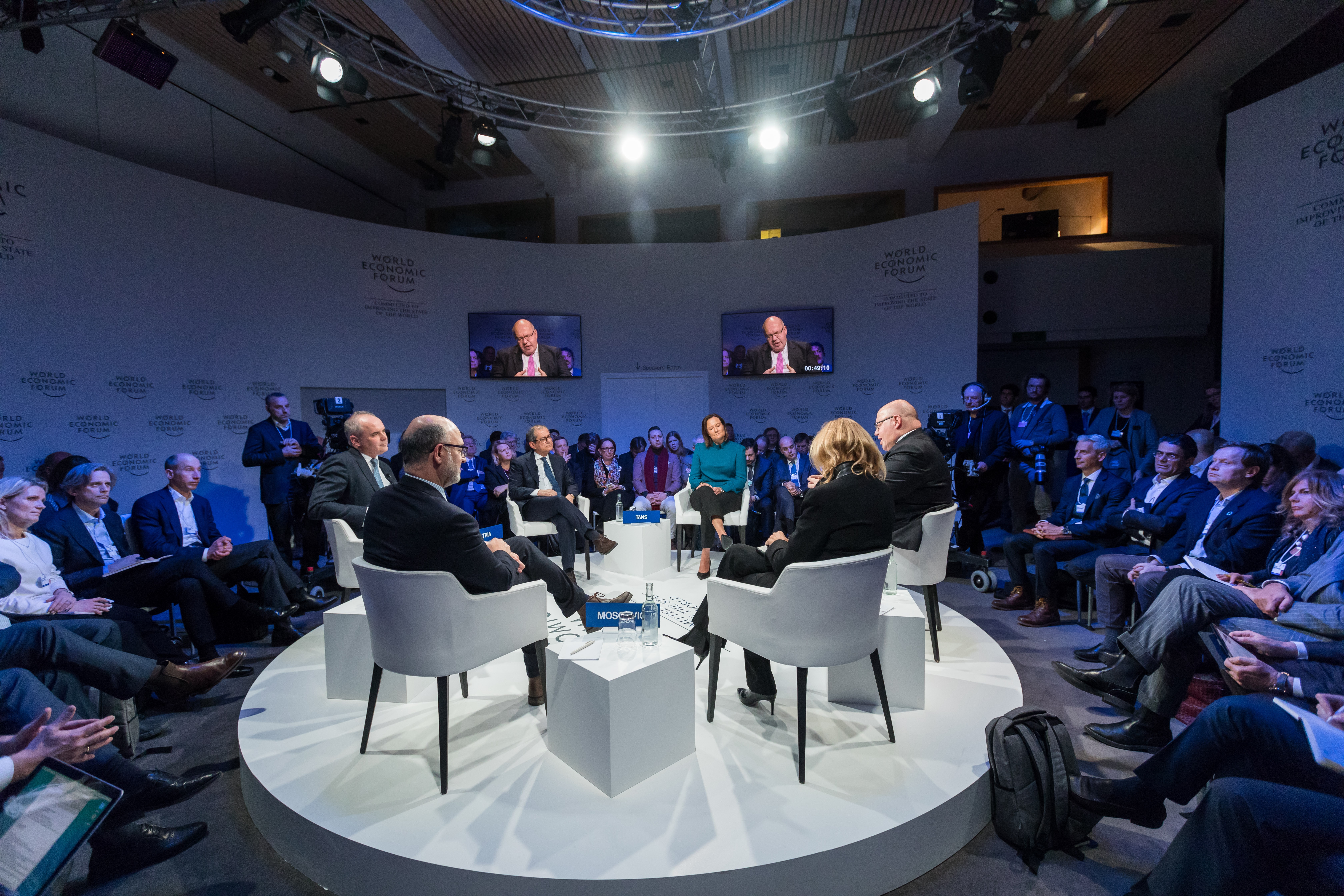