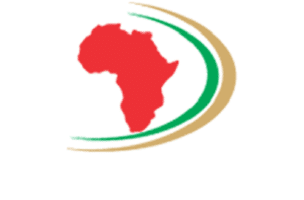 Join translators and interpreters from all over the world who’ll be converging in Arusha, Tanzania for fun, networking and loads of learning.

You want to see the Maasai men stand on one leg for hours? You want to visit the spice islands of Zanzibar and the coastal city of Dar es Salaam? Or do you want to revisit and reacquaint yourself with the delights of Nairobi, just some 4 hours away by road, before going to Arusha?

Then join the translators and interpreters from all over the world who’ll be converging in Arusha for fun, networking and loads of learning.

Well, the Second Africa International Translation Conference (AITCO 2020) will take place not far from the great breathtaking sites mentioned above. It will be held on 7th to 8th February 2020 and Arusha, Tanzania is the place.

Arusha is a city in Tanzania’s north-east situated close to Mount Kilimanjaro and Mount Meru (you can start envisioning the view from either or both of those peaks now).

Former US President Bill Clinton once called Arusha the Geneva of Africa, comparing it with the Swiss city, as Arusha also hosts offices of the United Nations, among other various international organizations. Why don’t you come along and see if he was right or wrong?